Day 16 of Nanowrimo is in the books. We’re over halfway through.
I’m writing this update later in the day than I normally would but that’s ok. At least I’m getting it in.

Do you guys listen to music or anything else when you’re writing? I used to listen to all kinds of music when I would write. I have now I mainly listen to film scores, ambient music or other instrumental music. The vibe this kind of music creates helps put me in the right frame of mind. 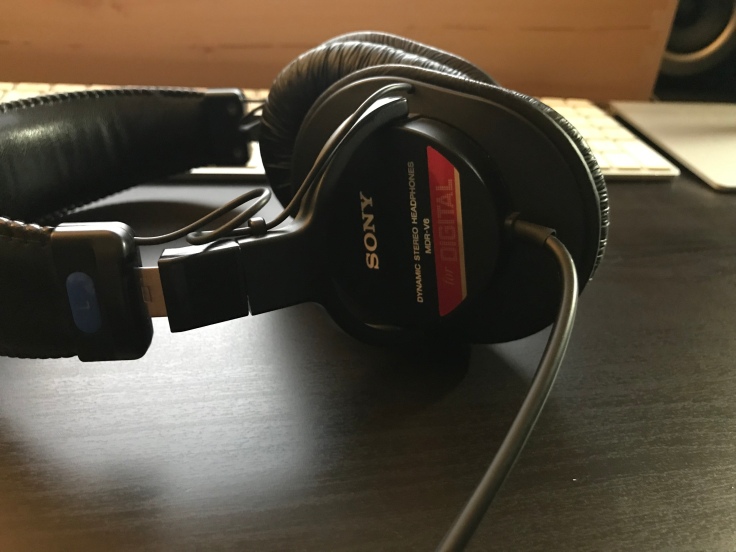 Since I tend to gravitate toward the same genre of sci-fi or mystery/sci-fi my writing playlists have a lot of the same revolving artists and songs. I do however let Pandora, Amazon Music, Spotify and iTunes shuffle their suggestions as well so I can introduce more options into my repertoire.

I’m a huge Pink Floyd fan. A lot of their music fits the vibe of my writing style so they are writing playlist staple for me. Radiohead is another. Brian Eno, besides being an accomplished producer, is an awesome ambient music artist and is one of my favorites. He practically invented that genre actually. 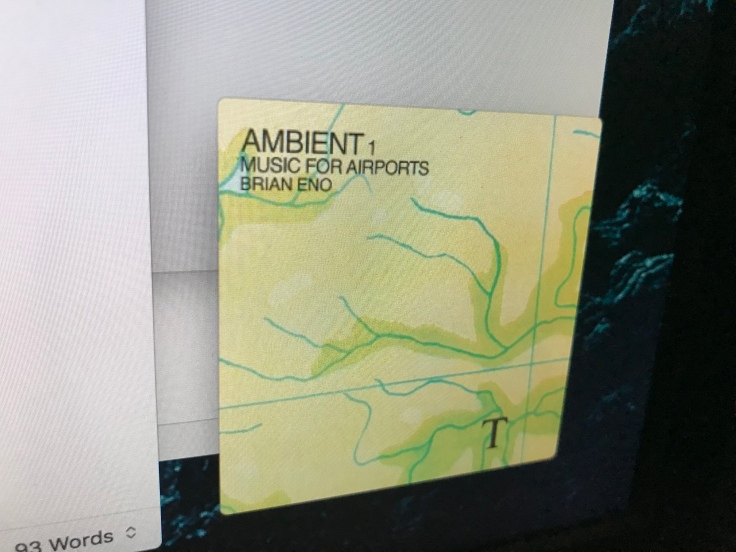 Let Brian Eno: Ambient 1 – Music for airports play in the background while you’re doing anything and it works.

What do you listen to while you’re writing?